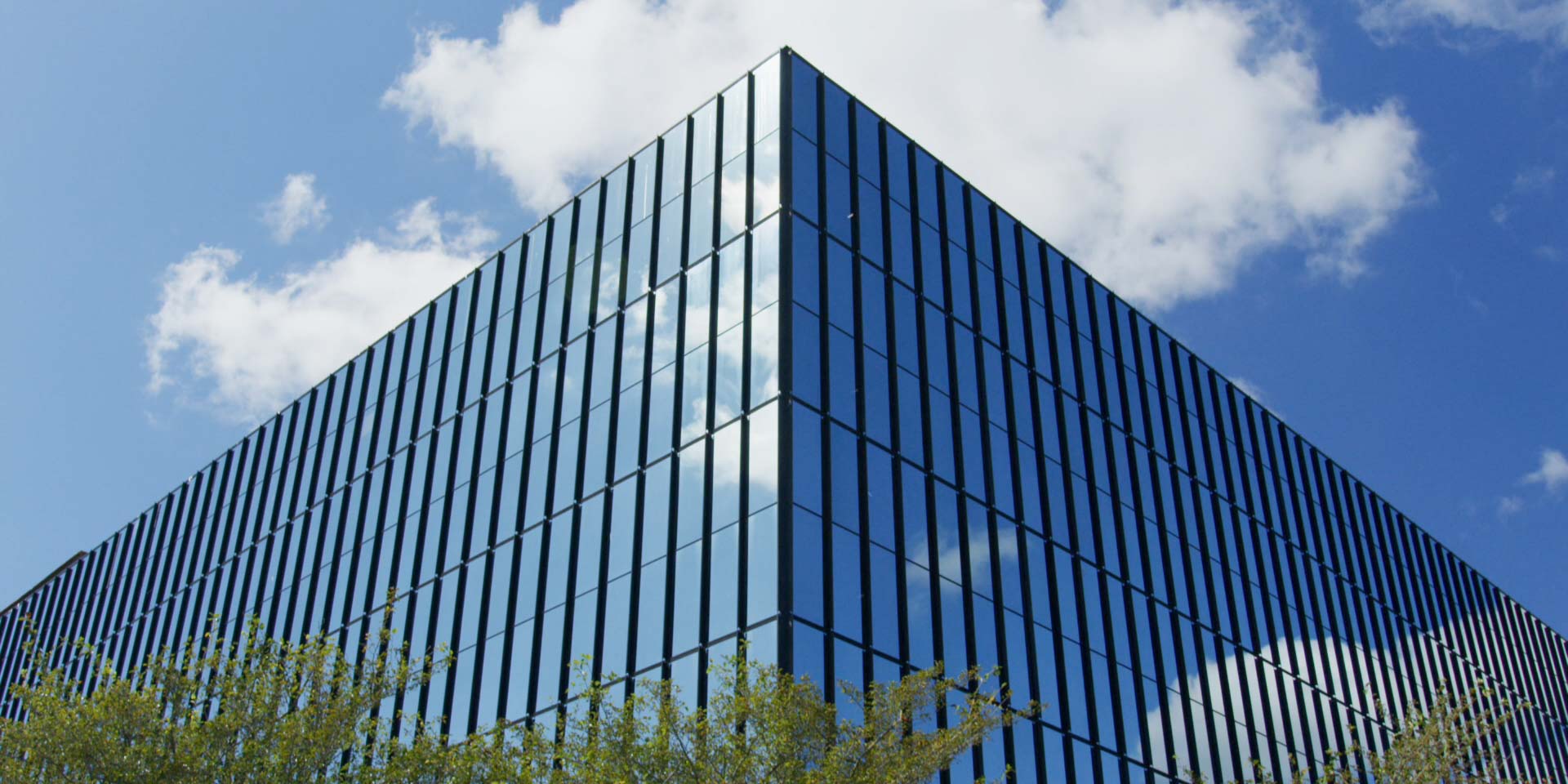 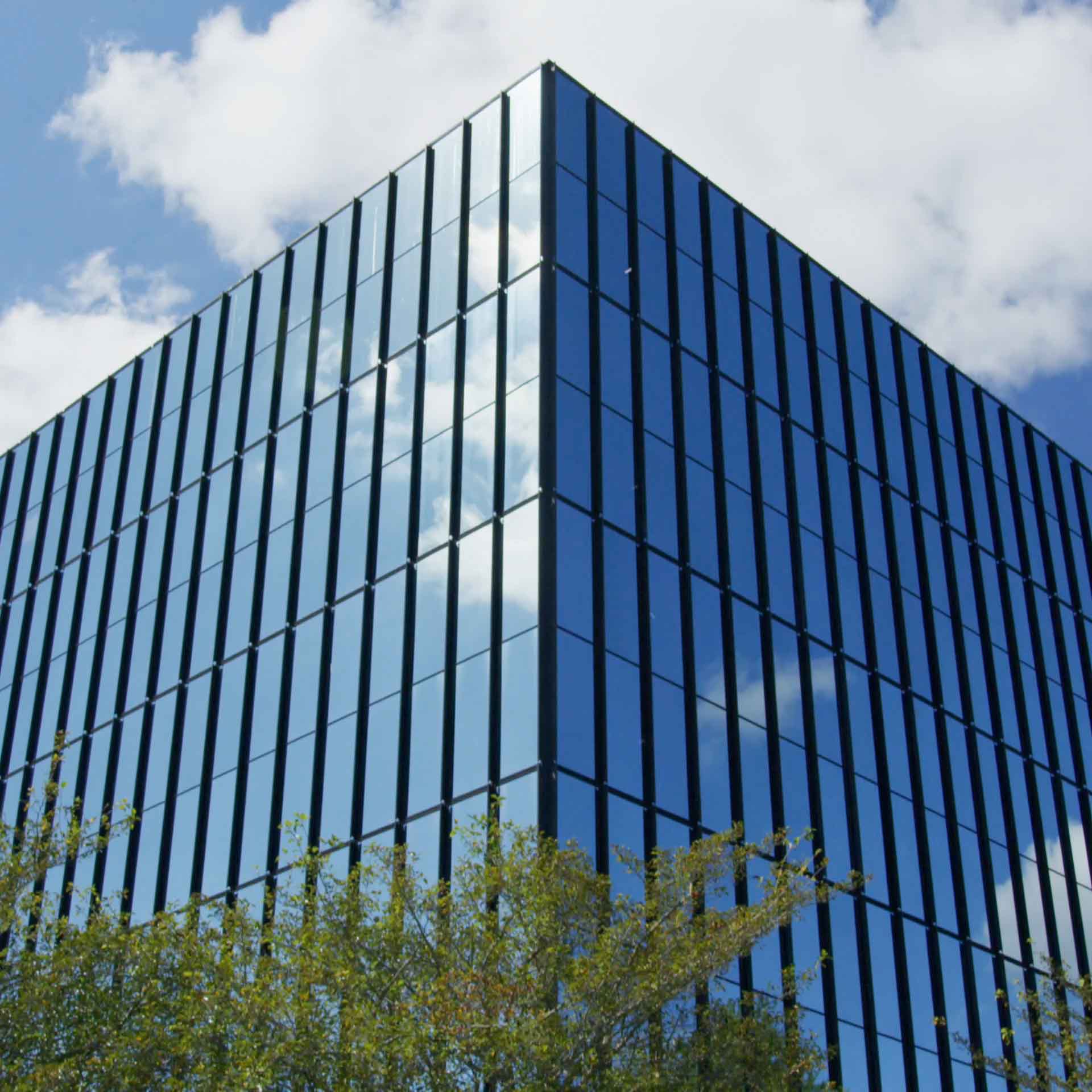 Bell Works is the reimagination of the historic former Bell Labs building in Holmdel, New Jersey. Somerset Development, the real estate firm behind Bell Works, had a vision for the architectural icon, a revitalization for the once abandoned building — a one-of-a-kind destination for business and culture, complete with office space, retail, dining, hospitality and much more.
‍
One year after construction began, Bell Works was ready to create awareness and engagement with the community and beyond. Without a strong marketing effort Bell Works would run the risk of losing potential investors and falling behind on its leasing goals, which is no easy task for a 2 million square foot building.

What do you do #AtWork? That’s what we sought to find out when launching the #AtWork social media campaign for Bell Works, a series of 25 thirty second films for web and social media platforms.

Together with our friends at ultraviolet, we set out to tell authentic stories of real people who live, work and play as part of the inspiring Bell Works community — a series that would not only be memorable, but capture the true beauty and scale of the building. They had to be fun, fresh, creative and artistic.

With a plan in motion we were off creating concepts for individual spots and finding community members to help tell these stories in situations that were real, not acted. After all, it’s the people that make Bell Works such an amazing place.

Every week for six months a new video was released, building an online audience where there was none, reaching over 500,000 unique views and growing social media accounts by 42 percent. Thanks to this video campaign Bell Works’ influence continues to grow in the commercial real estate industry, attracting tenants and the community to its offices, shops, events and more. 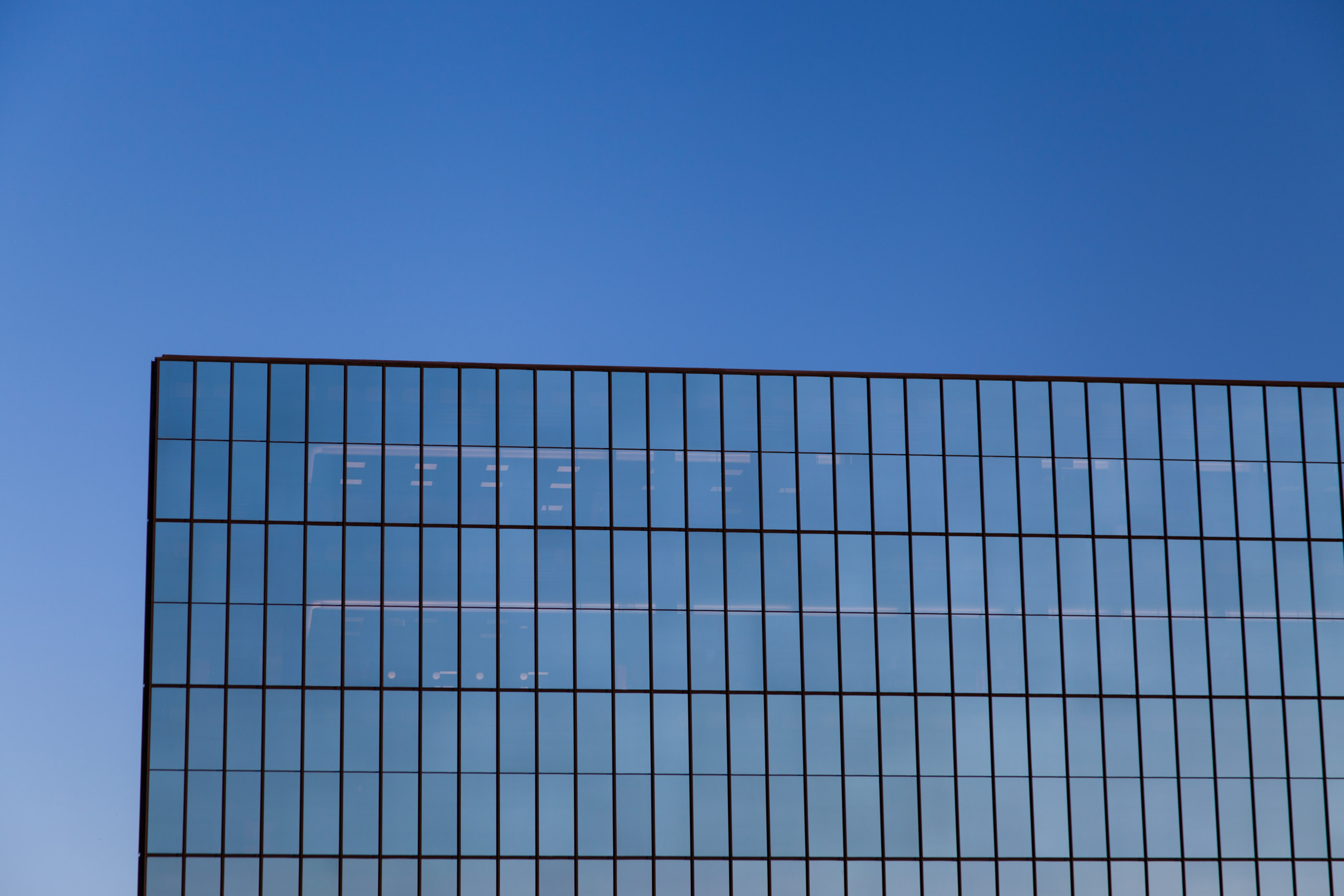 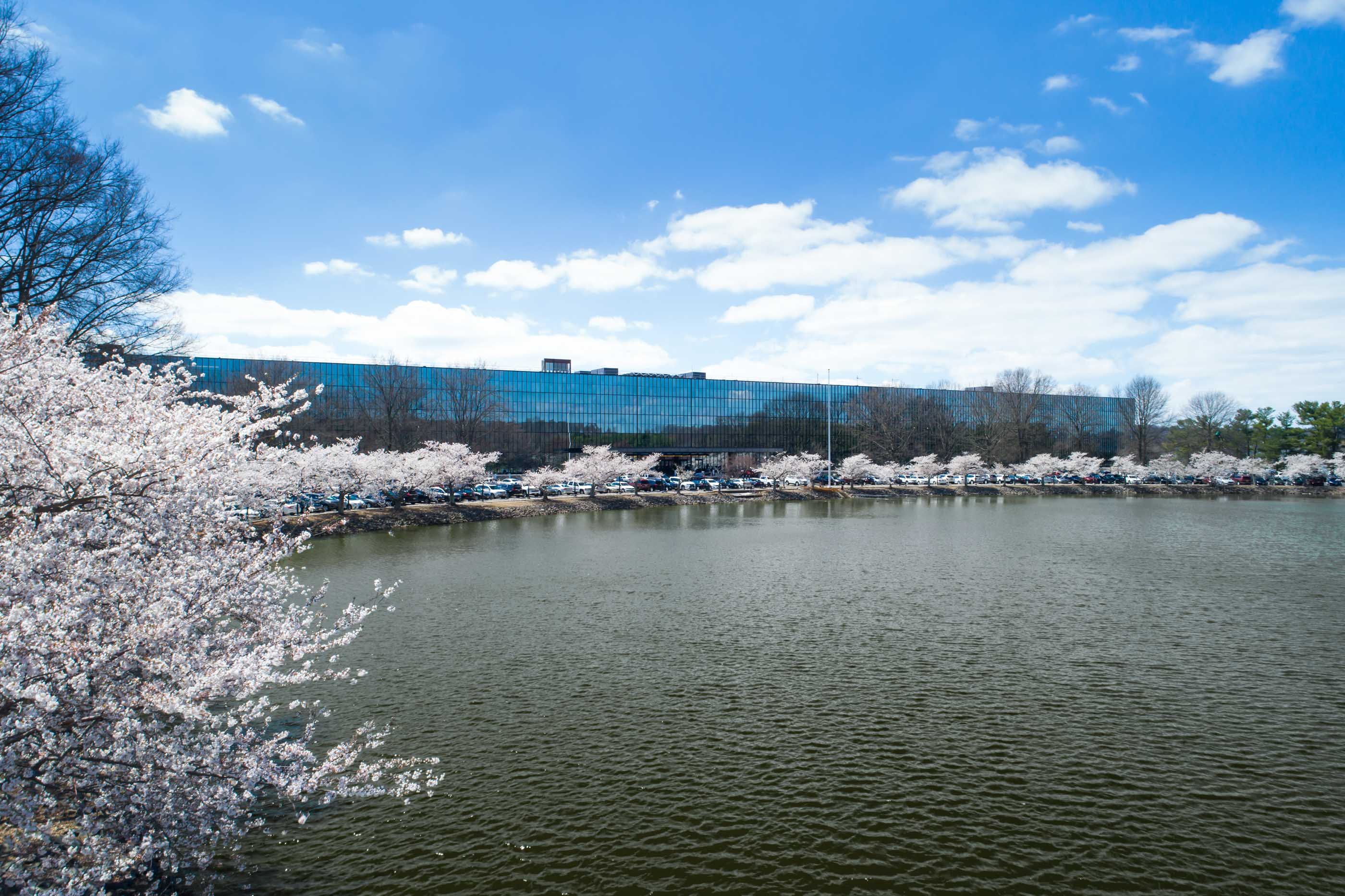